Why I’ll disappear on March 9th 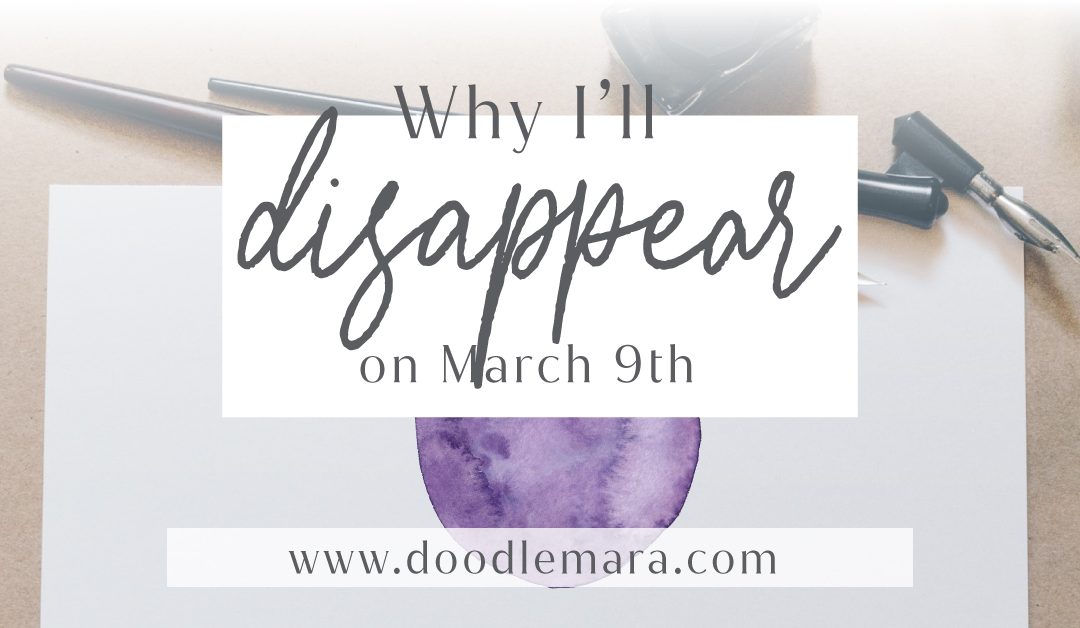 This isn’t the kind of information that I normally share, but it’s become very important to speak up and to raise awareness of the horrible and primitive situation that my home country is going through.


It has been almost 2 months that I left my home city in Mexico to follow our dreams in Germany. It definitely hasn’t been easy. I mean for starters, the leaving everything you own behind is pretty tough, but then add to that the emotional strain of saying goodbye to weekly family reunions, lifelong friends get-togethers and our beautiful dog (we miss you Chero) that my inlaws so gracefully adopted. (Don’t freak out, Chero used to live in my inlaws’ house before my husband and I were married, so he knows the environment very well.)

Anyway, I’m going on a tangent…


Ever since we left, the political situation in Mexico is as divided as society has ever seen it. We have a (what appears) 100 year old president with questionable motives and a very non-transparent way of making decisions.


According to BBC, Mexico has had an unprecedented rise in violence and homicides. Around 22 of every 100,000 people are murdered, and there are about 10 DAILY cases of women that have disappeared or killed. Can you imagine? 10 women go missing EACH DAY.

Well, I’m over here, sitting in my cozy little cold safe haven while I know my all my girlfriends, my grandmother, my sister and my mother are sitting at home, scared they can’t even take an Uber without the risk of being raped or murdered. Sadly, it is not uncommon.

We used to hear about these kind of horror stories on the news: A woman (3000 km away) was slaughtered in her home, a girl was kidnapped leaving school, an old woman was beaten, raped and killed in the “safety” of her own home. All of these stories usually got to us from a far distance. You hear it on the news, see the articles on social media, but it was still all so far away.


Little by little, the anger from being powerless inside the hundreds of victims’ families begins to grow, and it matures into a raging voice screaming for justice.


The last straw came with the murder of Ingrid Escamilla and young 7-year-old Fátima. 2 different cases, 2 wrongful deaths. Ingrid was murdered by her partner, savagely butchered and carelessly thrown in the drain in an attempt to hide the evidence. The police force that was brought in to investigate unmindfully leaked the pictures of her body, thoughtlessly converting Ingrid’s case into an object of sensationalism and gossip.

Fátima was a 7-year-old girl that was picked up from school by her neighbor. She is last seen by a security camera on February 11, 2020, walking hand by hand with this woman. She was brought to the woman’s husband and that’s the last we know of her. Little Fátima was later found inside a black plastic bag, naked, tortured and raped.

Justice has been ignored and mocked. On Fatima’s case, the president stated “jail is not the solution” and that these cases are caused by a harmed social construct linked to the neoliberal model. Seriously?


So if the government is doing nothing about it, the women in Mexico and their collective cry of outrage is.


All over Mexico, hundreds of thousands of women are preparing a national-wide strike on Monday, March 9th 2020 to raise awareness on WHAT WOULD HAPPEN if ALL of the women in Mexico were to be kidnapped and murdered.


No female teacher will teach, no mother will cook, no female business owners or female employees will show up.


This is meant to be present as an emotional loss and an economical loss. According to El Economista, a day without women could mean a loss of more than 1,837,864,000 USD. This is the impact of what could happen if they keep killing us.


If you ask me what I’ll be doing on March 9th, I’ll tell you: nothing. I will take the day to read, to stay inside. I’ve done the groceries days before so that not one penny is moved on my part this day.

I won’t be seen on social media, on my website, on my personal Netflix or Spotify accounts. I will disappear. I will mimic the fellow women that have been abducted and murdered and I’ll stay silent, for only one day.

With my silence, I will try to honor the thousands of women who have been stripped from their rights to be creative, to sing, to dance, to write, to lead and to LIVE.

I believe this silence will give voice to the scream of change, and even though I’m thousands of kilometers away, I believe my silence will empower. If you’re Mexican, and like me, are far away, remember that you TOO can take action to add to the silence. So now, let’s multiply that silence by millions.


If you want to read more about the protest, you can visit my friend Dámaris Villegas’ blog post that states the impact that will happen with uniting our strengths, and my friend Dann Castillo’s post in Matador Network that talks about the 9 things you need to know about the strike (both in Spanish, but let’s face it, that ain’t no challenge for Google Translate)


Also, little clarification, this post talks about the strike on March 9th, it does not share any information about the Women’s March on March 8th.


If you want to hear more about my story and you want more tips on how to reconnect with your creativity (no, it’s not lost!) then follow me on Instagram and join the email list! I would love to connect with you. 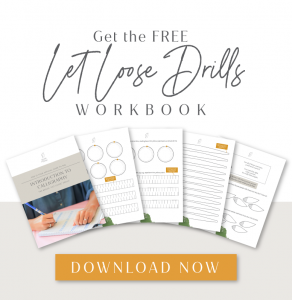